Ian Huang first picked up a fly rod less than a decade ago, but he’s packed a lot of adventure into a short time.

Over the past six years, Orvis store manager Ian Huang has wet a line in some of fly fishing’s iconic destinations—Montana, The Bahamas, and Alaska, to name just a few, to name just a few—but his path to a career in the sporting industry was anything but traditional. Although he grew up in South Texas, where fishing is a way of life, Ian never picked up a rod as a kid. After college, he moved to Oxford, Mississippi, where “I was looking for something to do,” so he started spin-fishing on local still waters. Six months later, he saw a fly fisher casting on the shore of a lake. Intrigued, Ian purchased his first fly rod in early 2012, and though he didn’t know it at the time, he changed the course of his life.

A year later, their nonprofit work took Ian and his wife, Carmen Rae, to Rome, Italy, which might have been a problem for a less-enthusiastic fly fisher. Committed to his newfound angling passion, Ian found the city’s sole fly shop, Crazy Fly, and learned to fish for trout on the Fiume Aniene. The destination required a subway ride, an hour on a train, and a twenty-minute walk to the river, but the gorgeous water and beautiful native browns made the journey worthwhile. Ian and Carmen Rae were also able to travel to Tuscany, where they caught colorful Puccini trout, and to Slovenia, where they fished the famed Soca River for rainbow trout.

After nine months in Rome, the couple moved to Atlanta, where Ian’s trout-fishing passion blossomed. “I fished the Hooch [Chattahoochee River] pretty much every day,” he says. “Got off at three-thirty and then fished until five.” He also spent some time with the fly-fishing crew at Orvis Atlanta, which made him consider his own future.

“I liked the way that they let me make my own mistakes, but still helped me all the way through,” he remembers. “I wanted to do the same for new and growing anglers.”

In 2015, when a position opened in a store in Jackson, Mississippi—where Carmen Rae’s folks live—the couple moved again, and Ian launched his career as an Orvis Fishing Manager. He found that his own recent experience of discovering the sport was a great help in teaching others.

“The biggest step in my development as an angler was the realization that I had a long way to go and that I should seek out anglers better than me to fish with,” he says. “I had to have enough humility to admit that I didn’t know everything and be willing to ask for help, but also have enough courage to get out and try new things.”

Ian helped to build an ever-growing community of fly fishers in Jackson, fishing mostly for bass and panfish. Then, at a company meeting, Alex Beane, store manager of Orvis Baton Rouge, invited Ian to go redfishing in the Louisiana Marsh. This turned out to be another seminal moment in Ian’s angling journey.

Fishing in Louisiana, Ian and Alex endured a fishless first day. Then, on day two, everything came together in a moment that Ian recalls clearly: “The first redfish I saw was one of a pair swimming right to left at about thirty feet. Somehow, I made a perfect cast that allowed me to strip the fly across the fish’s eyes. Incredibly, I didn’t trout set, and I landed the first redfish I ever cast to.” When he walked in the door from that trip and Carmen Rae asked how things went, he said, “Honey, we’re moving to Louisiana!” In the spring of 2017, Ian joined Alex at Orvis Baton Rouge.

For the next three years, Ian and Alex chased redfish as often as they could. “Part of my obsession with redfishing was the teamwork and camaraderie it took to see and catch and land redfish,” Ian says. “Alex has taught me so much as an angler, and it was always so fun to fish with him and soak up knowledge during every car ride and on the water.” In the meantime, he was hosting trips to some of the best fly-fishing spots in the world, increasing his knowledge of the sport with each new destination. “I feel super blessed,” he admits. “I have fished a whole lifetime of fishing in my short time.”

In September 2020, Ian took on another challenge, becoming the store manager for Orvis Charlotte. It was a chance to raise his two young boys amid the beautiful landscape of western North Carolina, where they can fish and hike and camp to their hearts’ content. After such a peripatetic lifestyle over the last decade, he knows that making new friends won’t be a problem. “Fly fishing has been a huge community connector for me,” he says, “and I’m excited to learn a new landscape and a new fishery.” He’s come a long way in a short time, and chances are that there will be more stops on his fly-fishing journey.

Top Picks for Getting Out There 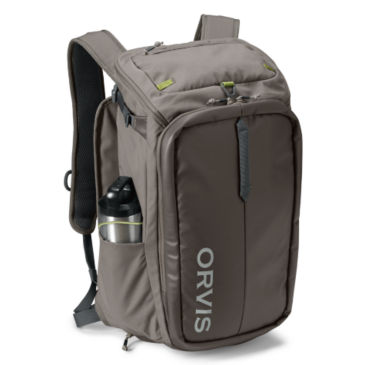 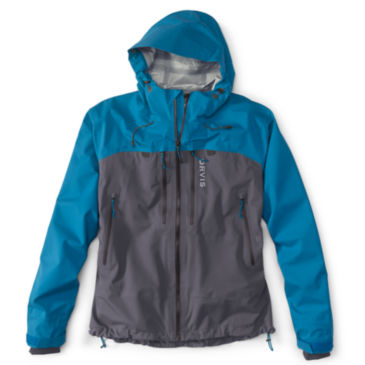 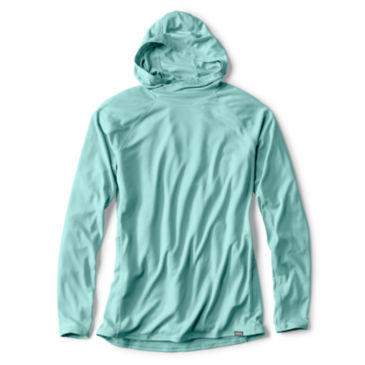 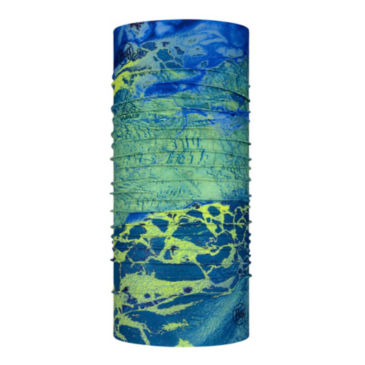