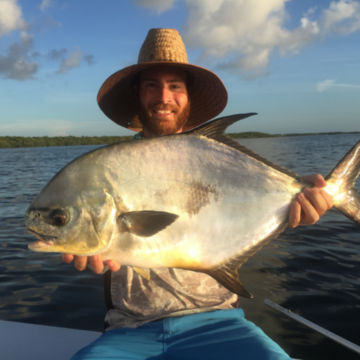 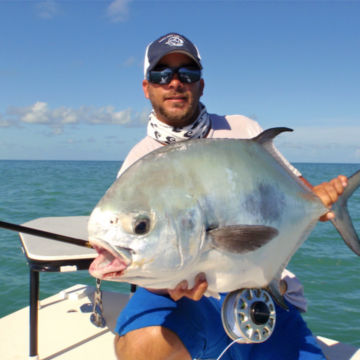 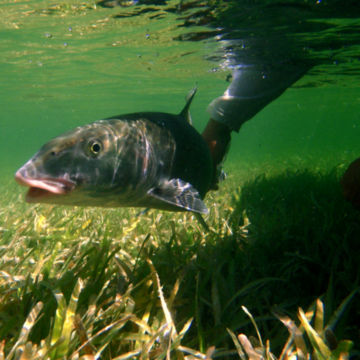 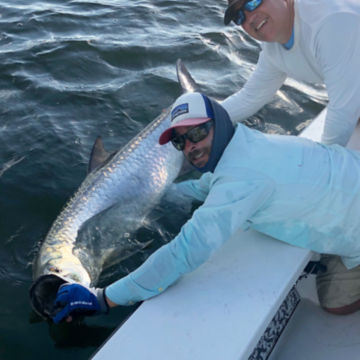 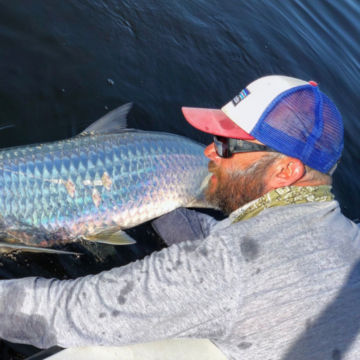 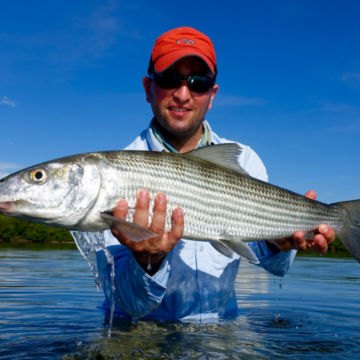 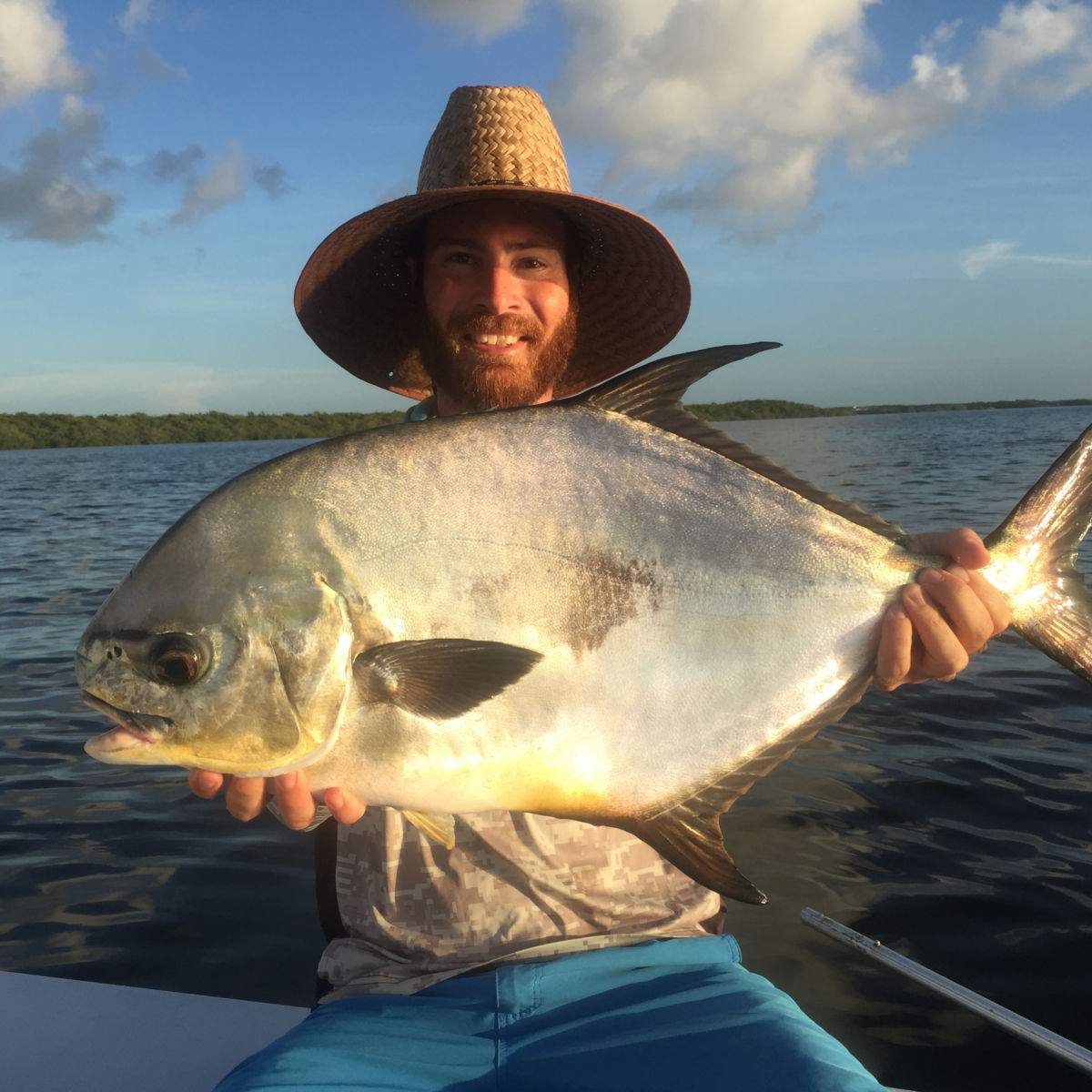 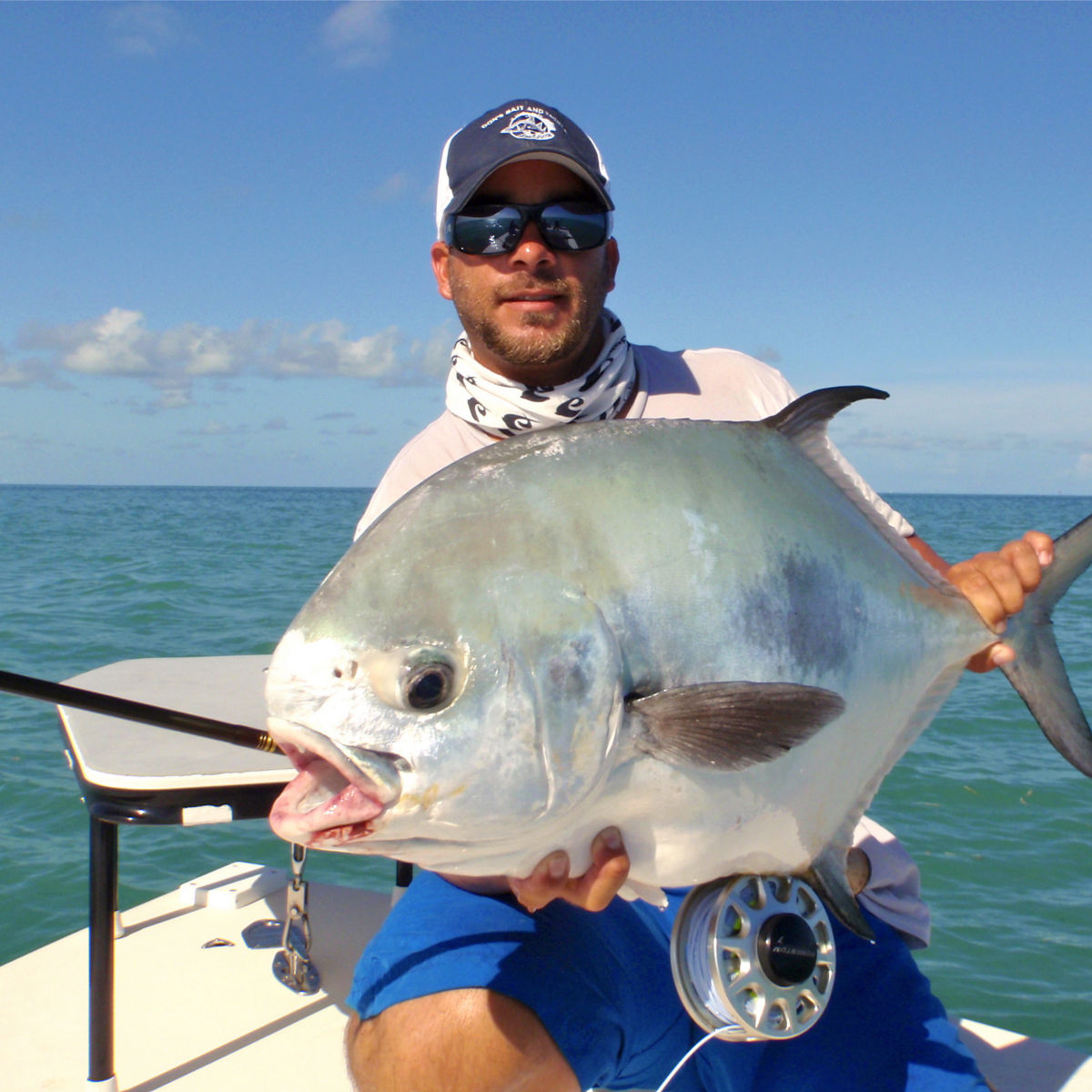 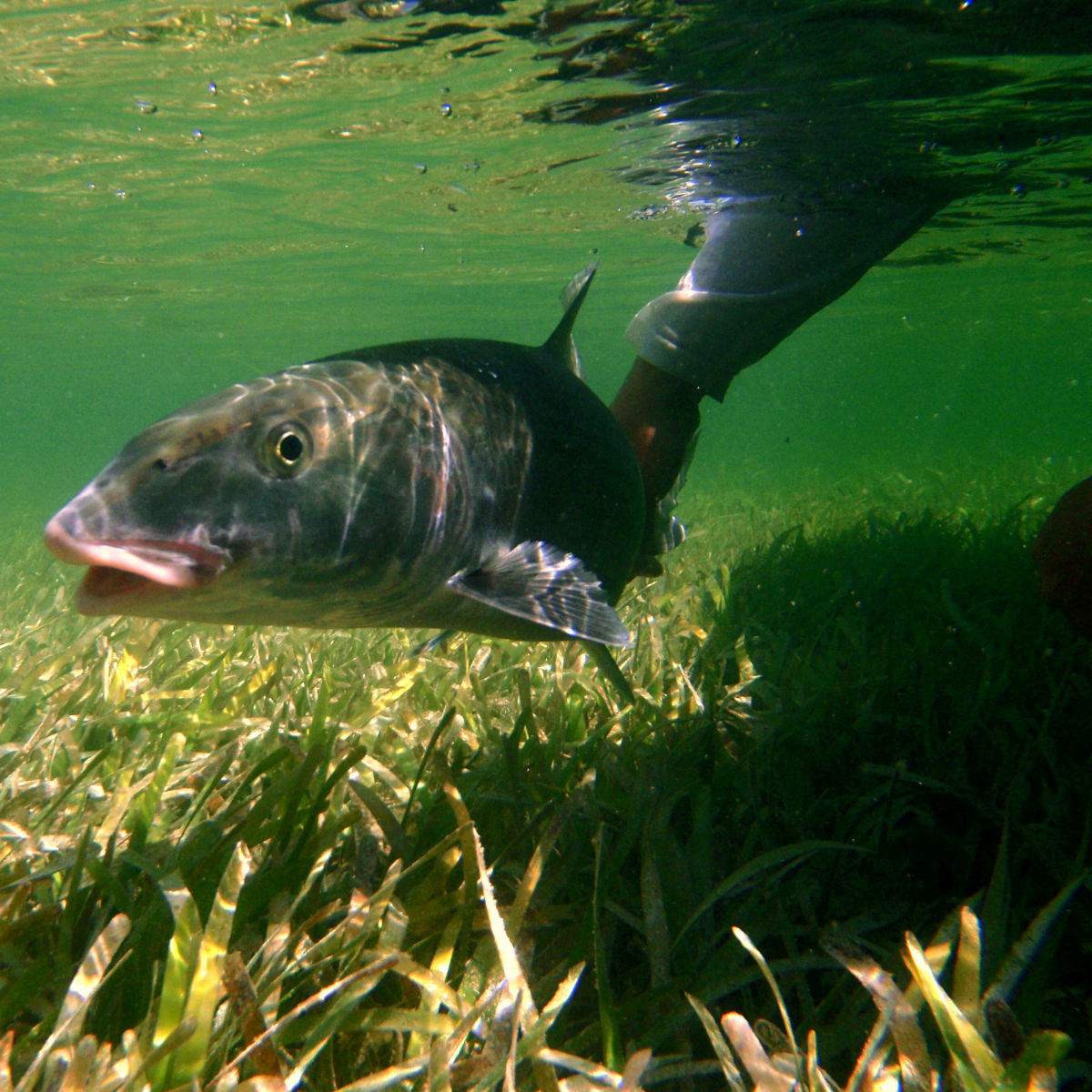 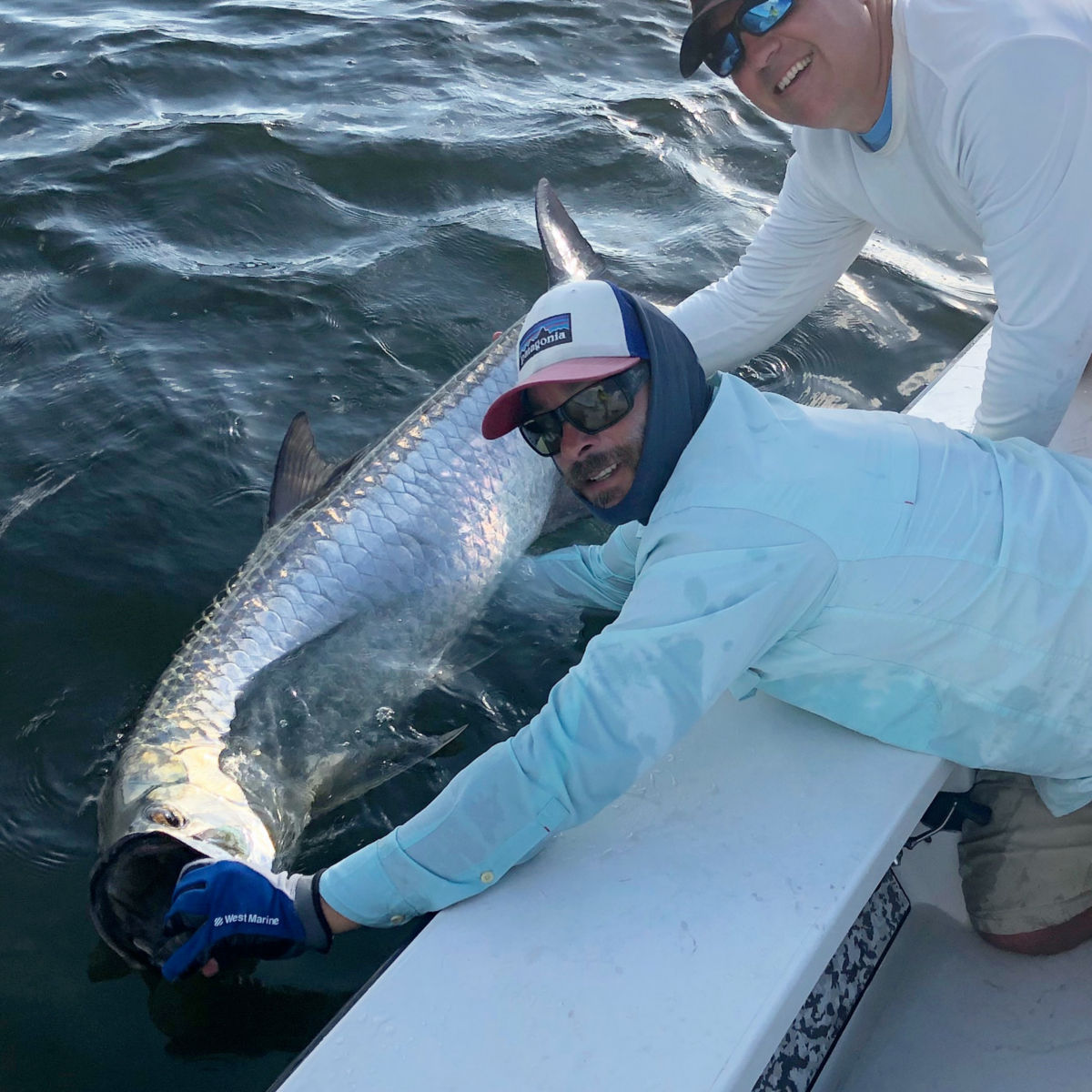 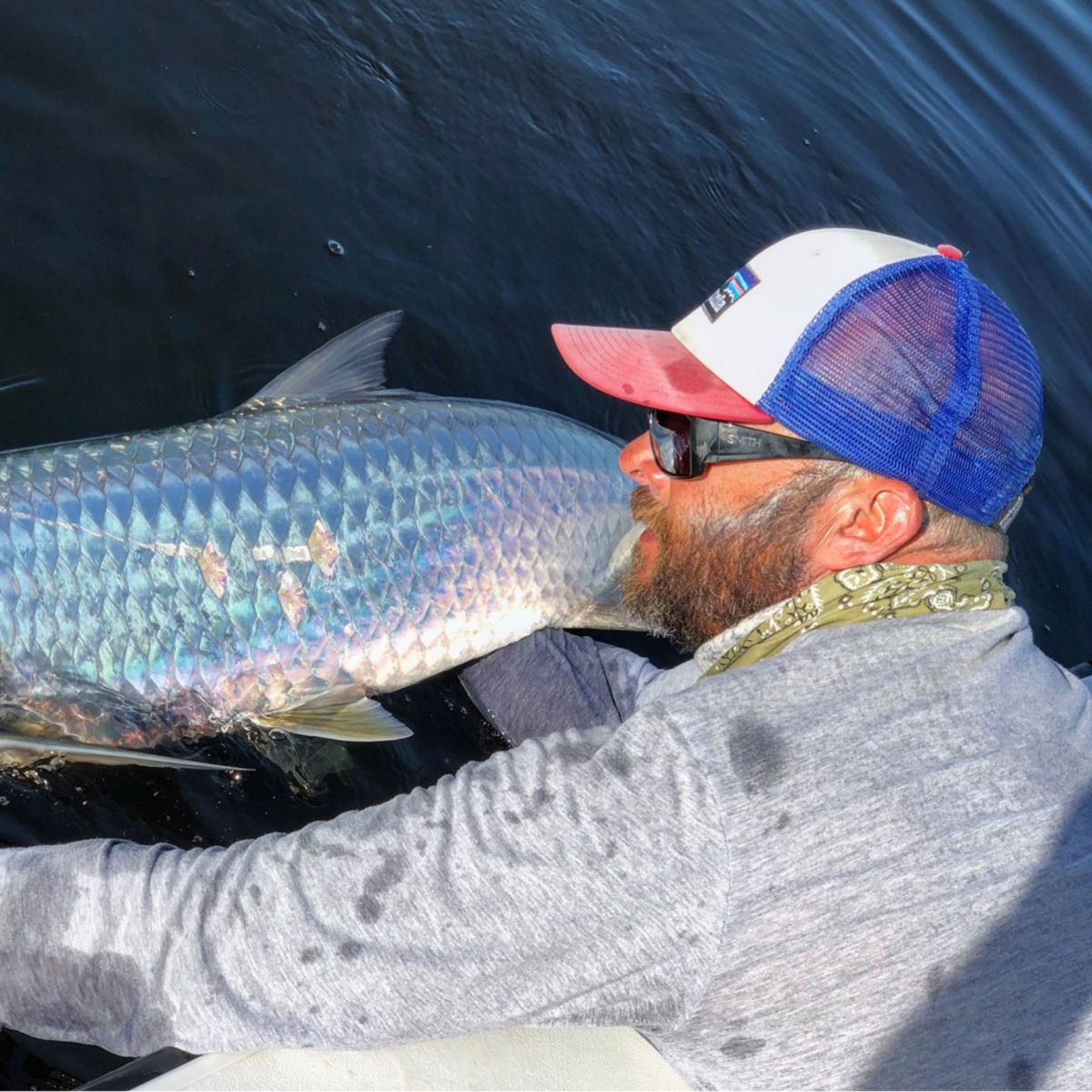 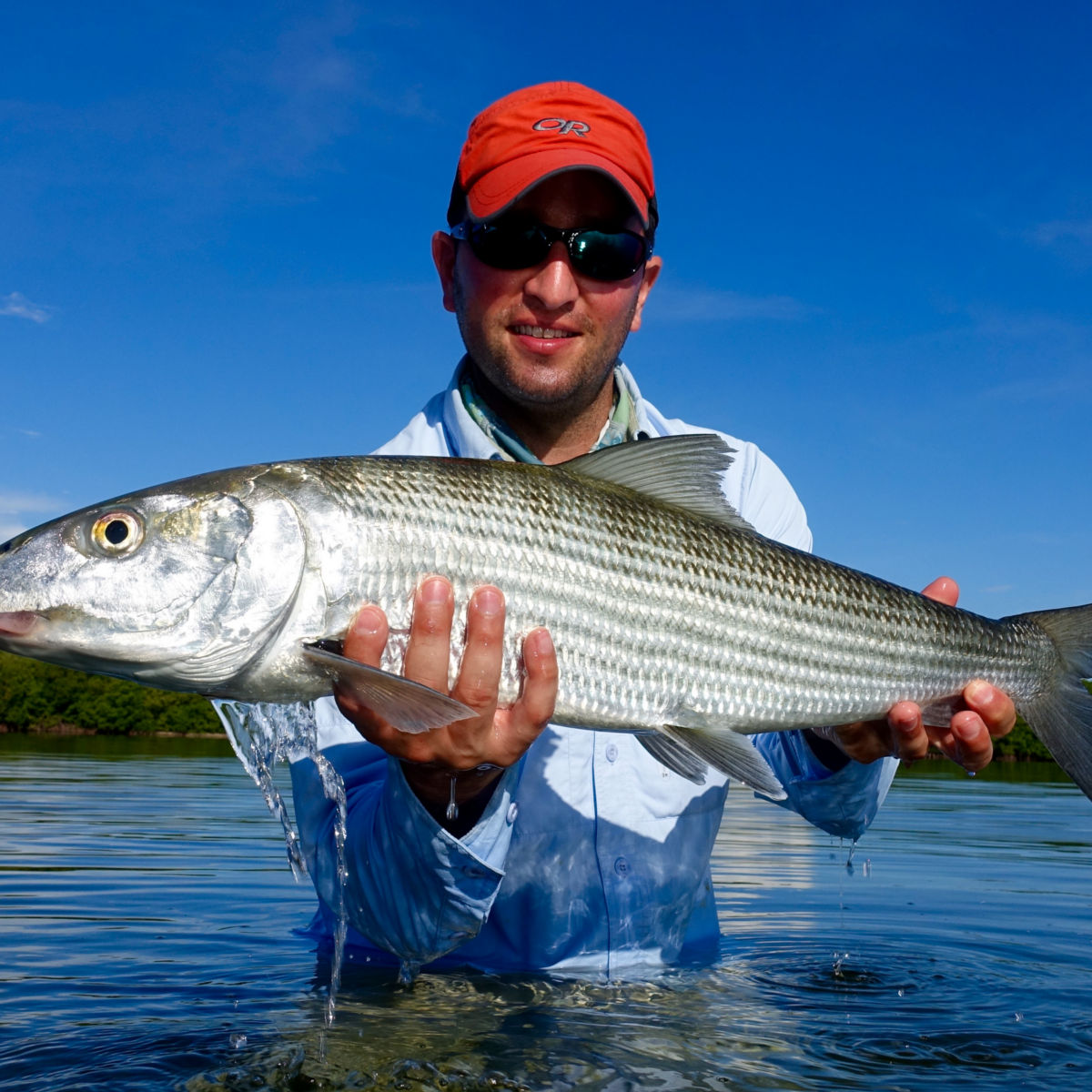 Orvis—endorsed Capt. Raul Montoro is a professional Miami fishing guide with over 20 years' experience fishing the waters of Biscayne Bay, Everglades National Park, and the backcountry of the Florida Keys. A native of South Miami, Florida, Capt. Raul specializes in guiding resident and visiting light—tackle enthusiasts for trophy bonefish, permit, and tarpon.

Guided fishing trips in Miami are the perfect opportunity to enjoy one of the most pristine and visually profound landscapes in south Florida, as Biscayne Bay is the watershed which marks the northernmost tip of the Florida Keys. Two of the key characteristics that make Capt. Raul an outstanding guide are his attention to detail and patience. Mastering flats fishing in Miami takes years of practice, precision, and dedication—all of which are shared during every guided fishing trip in Biscayne Bay, Everglades National Park, and the backcountry of the Florida Keys. Raul is a passionate shallow water angler who enjoys putting his clients on schools of tailing bonefish, rolling tarpon, and cruising permit. From the time he leaves the dock to the time he returns, his goal on every guided fishing trip is to maximize opportunities to connect with the fish of a lifetime.

When choosing a fishing guide, it's important to consider their experience as well as the frequency of their charter schedule. Many of the guides in Miami are 'weekend warriors,'' which means that guided fishing is not their principal career. Raul has been a full—time fishing guide in Miami for over 15 years, having guided 17 years part—time before that. Choosing a guide who is actively fishing five to seven days a week is critical, as the tides and conditions change every day, often in a pattern which can be assessed only with regular trips. Capt. Raul Montoro is a native Miami guide, specializing in angling for bonefish, permit, tarpon, and shark. Call 786.390.9069 for availability.

All fishing equipment can be provided. If you would like to bring you own rod, I would recommend 8 wts. to 12 wts., depending on species. A quality reel with a good drag system, loaded with tropical weight forward fly line and at least 200 yards of backing. I have everything you need for your day of fishing, but I always recommend fishing with what your comfortable using when fly fishing.

Customers should bring hat, sunscreen, and polarized sunglasses in amber or copper lenses. Dress for the weather in a light rain jacket, non-marking boat shoes/sneakers. I have everything you need for your day of fishing, but I always recommend fishing with what your comfortable using when fly fishing.

We fish off a skiff, so storage is minimal, a small pack with your necessary items for the day would be suffice. Food and drinks you chose to bring except for water and ice that I supply. Lunch can be arranged upon request.

Winter weather changes year-to-year. Expect 75-85 degrees F in December to 50-80 degrees in January and February. January is typically the coldest month of the year. Winters don’t last long and there is always something to catch, regardless of the weather.

Springtime is prime time. From March-May the weather patterns are pretty consistent with temperatures from 80-90 degrees.

Summer months of June, July, August are typically hot and humid with sunshine all day and late afternoon showers.

Rain is always on the menu at any given time of year. Living in south Florida there's a saying, "Just wait fifteen minutes and the weather will change."

September, October, November is like summer through the end of September and slightly cooler in October and November. Air temperatures can vary from mid-90s to high 70s.

We supply fly and spin tackle, flies and lures. You'll fish in comfort on a top-of-the-line 2006 Dolphin skiff, 17’ 9" in length and powered by a 2018 Yamaha 115. Ice, bug spray, fishing license, lunch upon request for a additional fee, local knowledge, and over 25 year of experience fishing south Florida, all included.

Q. How many people can you take?

A. I can take a maximum of two anglers.

A. My cancellation policy during the regular season is a thirty days written notice. During prime time tarpon season, April-June, deposits are non-refundable unless I can re-book your days.

Q. How many days should I fish?

A. I always recommend at least two days of fishing, especially if this will be your first time fly-fishing for the species we target.

A. We welcome all skill levels, beginners to experts, and are always here to teach and guide our customers and help them experience a trip of a lifetime. To get the most from your trip, recommend practicing as much as you can prior to arrival. Saltwater fly fishing is completely different than freshwater trout fishing. Your typical cast can range from forty to eighty feet. Practicing your double-haul technique is a must. This cast is crucial for saltwater fly-fishing. Being prepared is going to increase your catch rate.

Q. Do you only fly fish?

A. We cater to spin fishermen as well as fly fishermen.

There are many things to do in the Miami Area and upper Florida Keys. You can catch lots of historical sights, as well as baseball, football, or basketball game. There are also many different types of water sports such as diving, paddle boarding, kite boarding, or just hang on the beach.

Thanks for your interest in Capt. Raul Montoro. Please let us know your questions below and our team will contact you shortly.