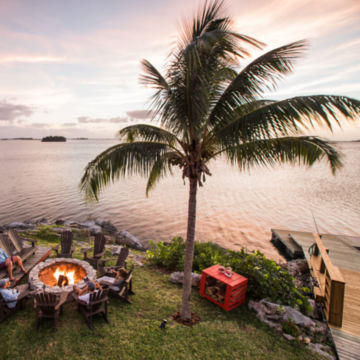 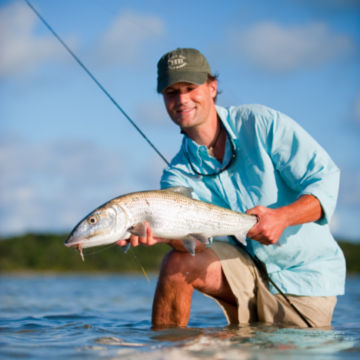 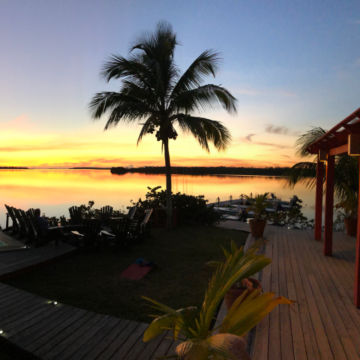 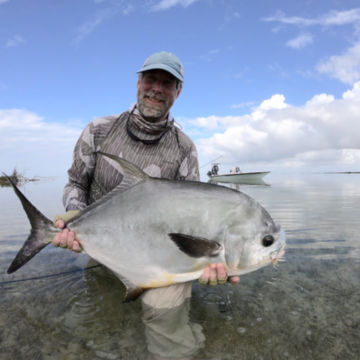 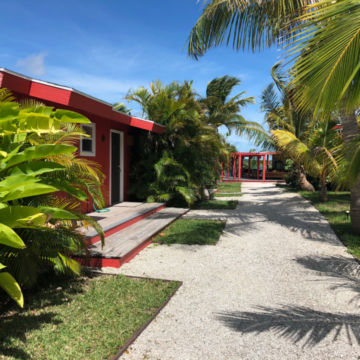 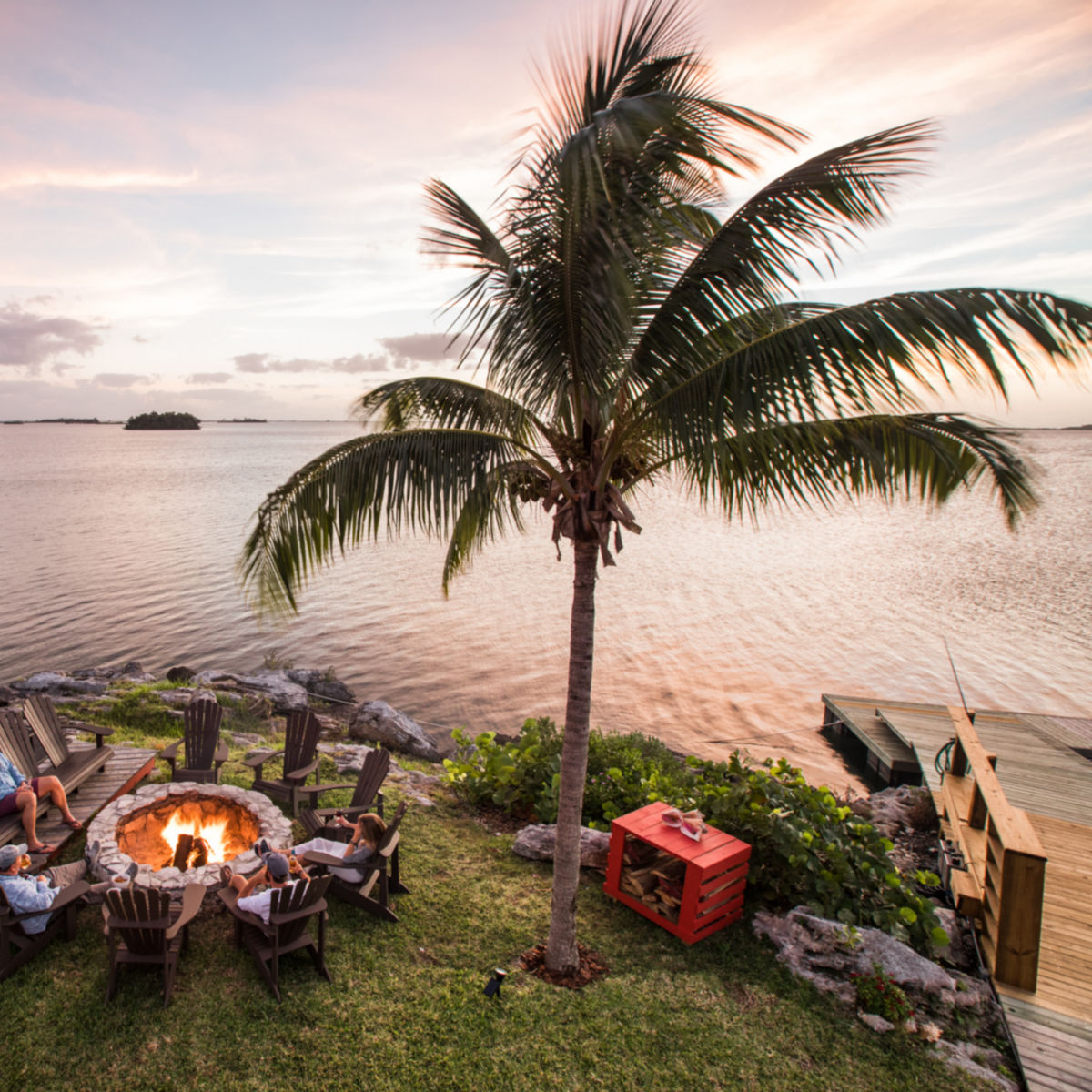 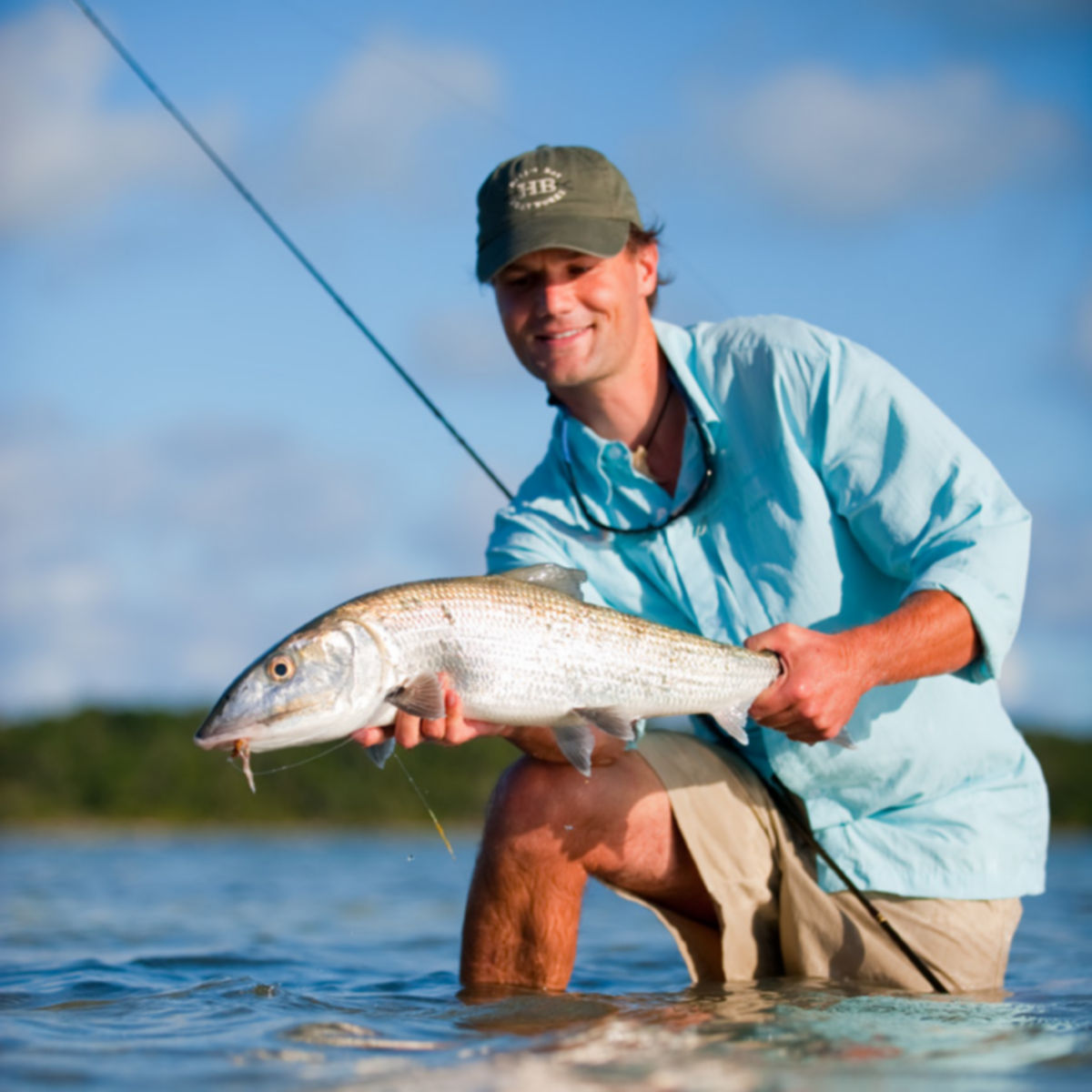 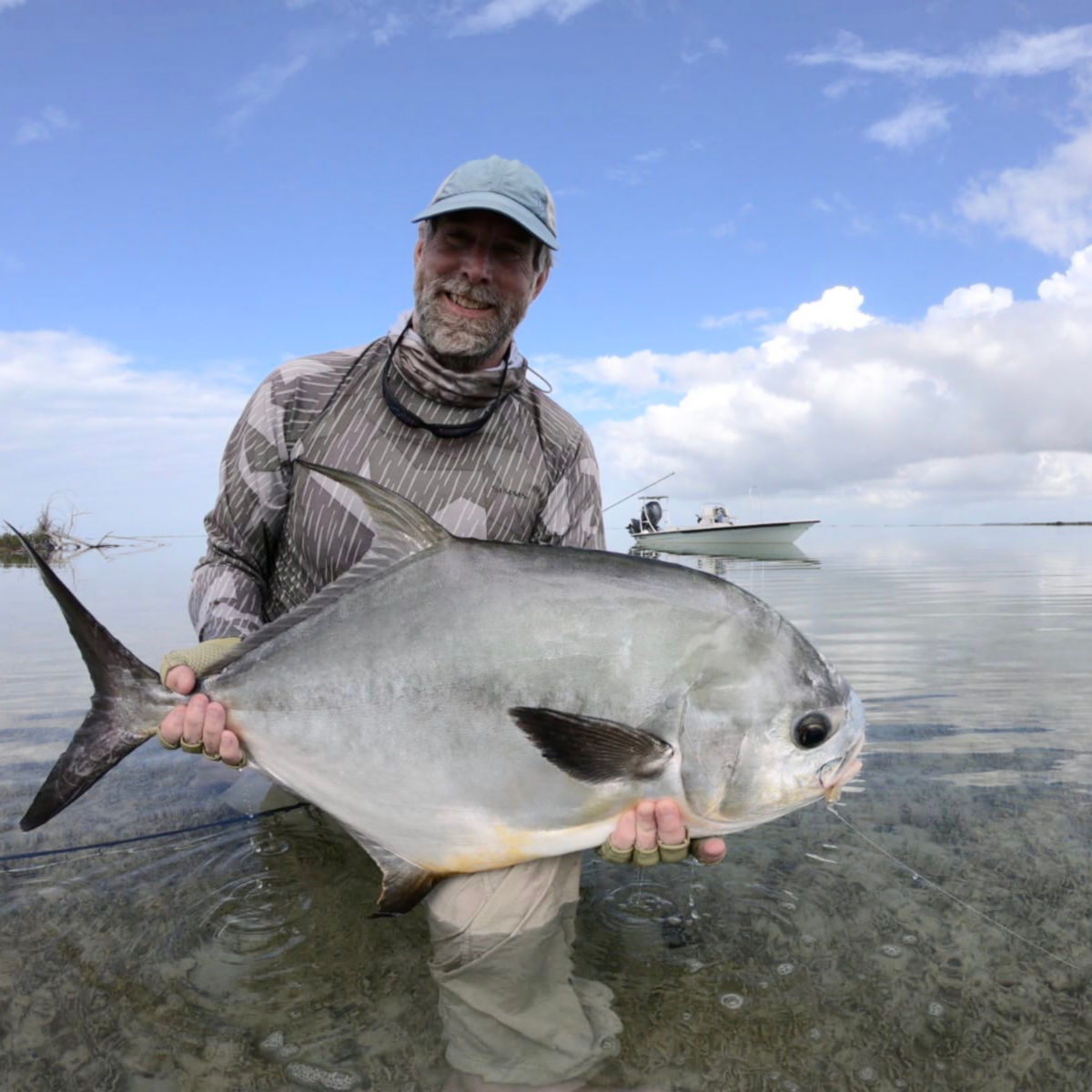 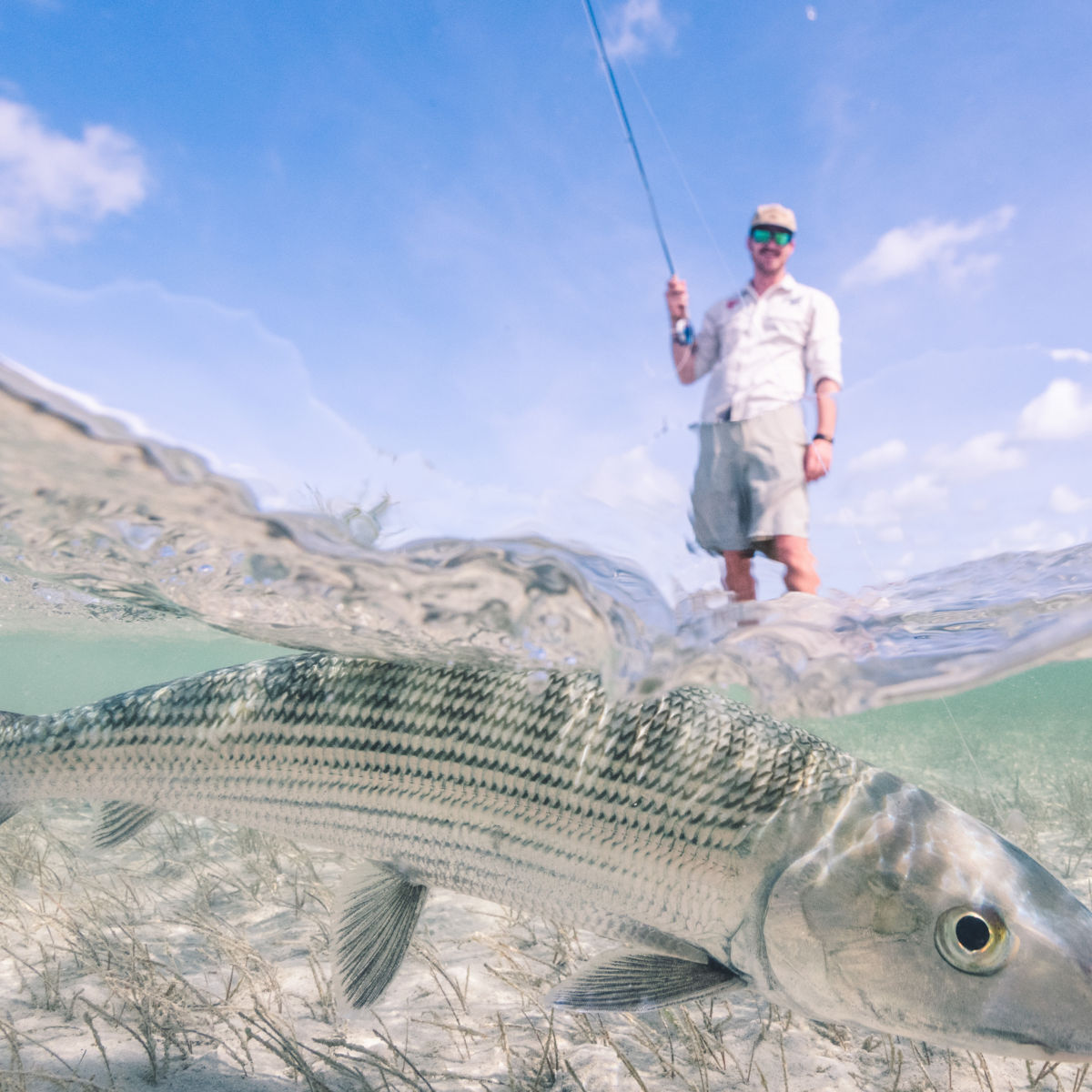 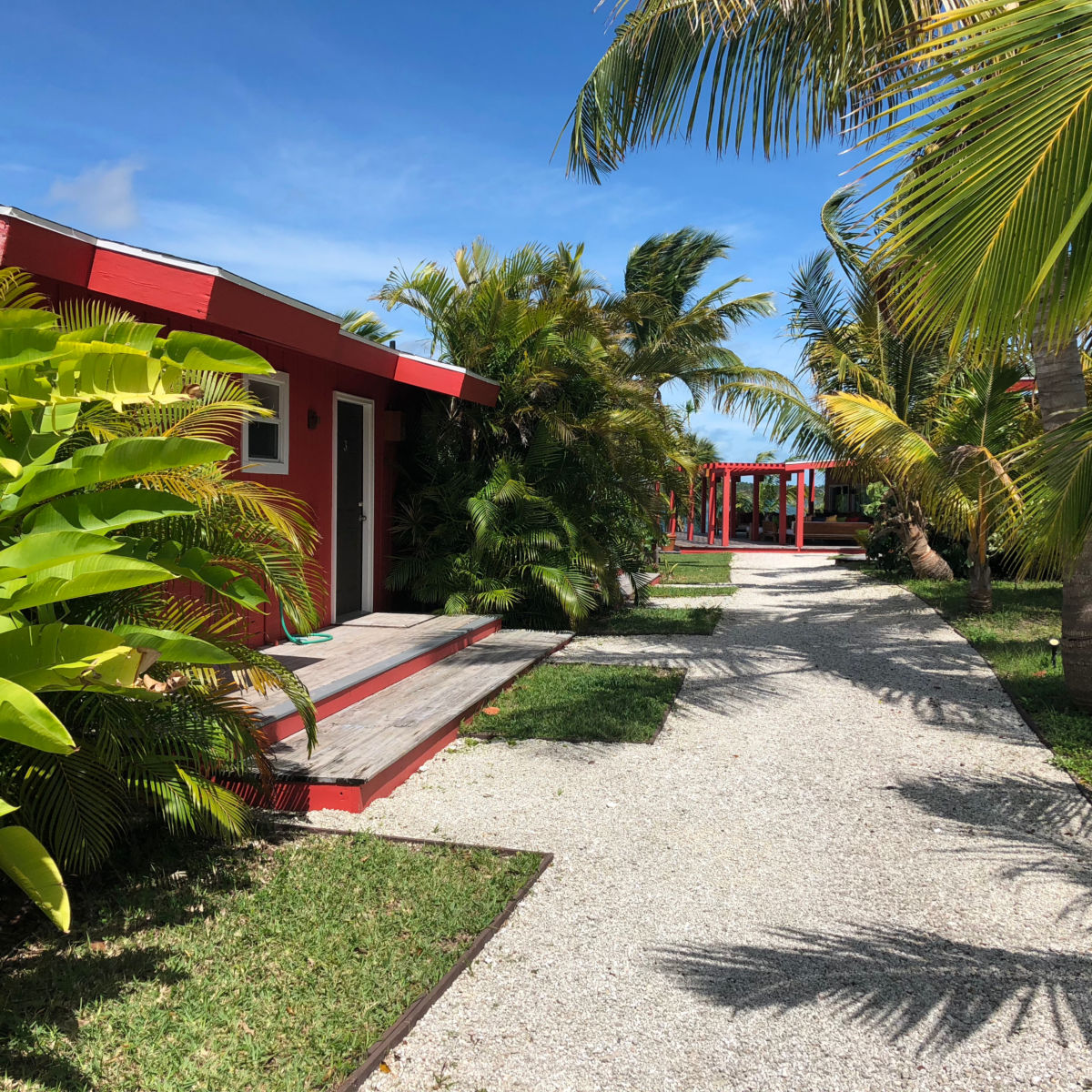 From Abaco Lodge's central location, we fish the Marls from as far south as Cross Harbour to its northern extremities off the west side of Treasure Cay. A 20-minute skiff run due west puts anglers within striking range of the Marls' ocean-side edge. And from all points in between, Marls bonefish average two to four pounds. Larger fish in the five- to eight-pound class, although fewer and harder to seduce, are also found in good numbers. Big permit and juvenile tarpon shots are frequent enough that you should be prepared with gear for targeting both species, and barracuda, jack crevalle, plus mutton snappers also call the Marls home. But bonefish generally rule this kingdom, thanks to an ideal mix of sheltered habitat and prime forage sources through the seasons.

Fishing in the Marls is done from our meticulously maintained Maverick flats skiffs. Wading opportunities also exist. From the lodge dock, runs to the flats vary from 10 to 45 minutes. All skiffs are fishing (and comfort) friendly, with padded seats, backrests, line mats, and lean bars on the bow. They're also equipped with first aid kits and an emergency satellite phone.

In addition to wonderful flats, Abaco has incredible blue water fishing. We are happy to coordinate a day, or two, with the best captains available. Target species include marlin, sailfish, dorado, wahoo, and tuna—depending on the season. Arrangements can be made at the lodge, but the best captains book early and we recommend you do as well. There will be an additional charge for this type of fishing.

Choose Orvis-endorsed fly-fishing lodging at Abaco Lodge for your Bahamian angling adventure. Abaco's sheltered Marls region is big. So big that it could swallow 13 Manhattans within its 300-square-mile footprint. Instead of sputtering cabs and people crammed into skyscrapers, however, this wilderness flats area is peppered with unpopulated pine forest islands, mangrove cays, and a prodigious bonefish population.