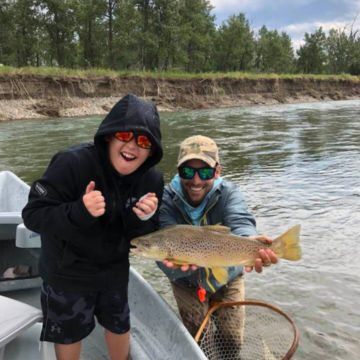 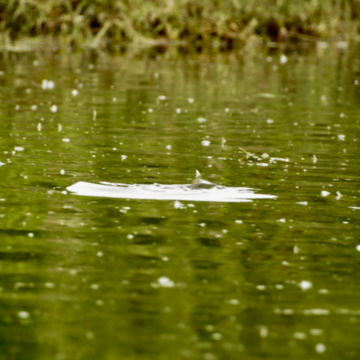 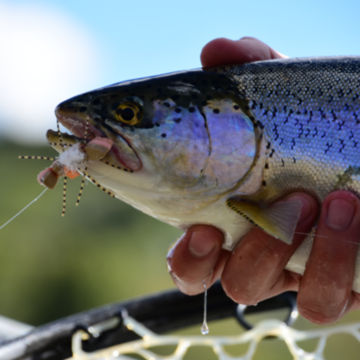 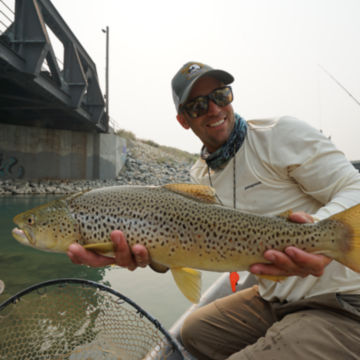 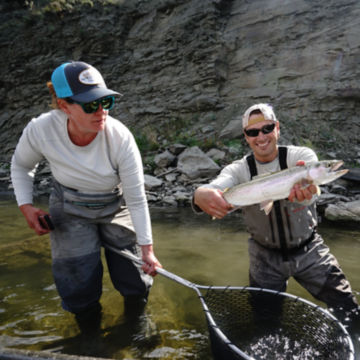 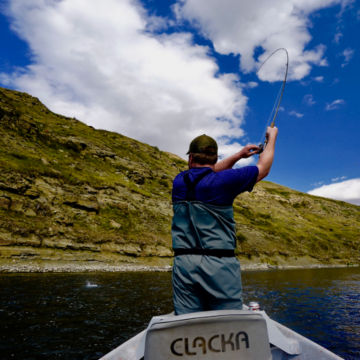 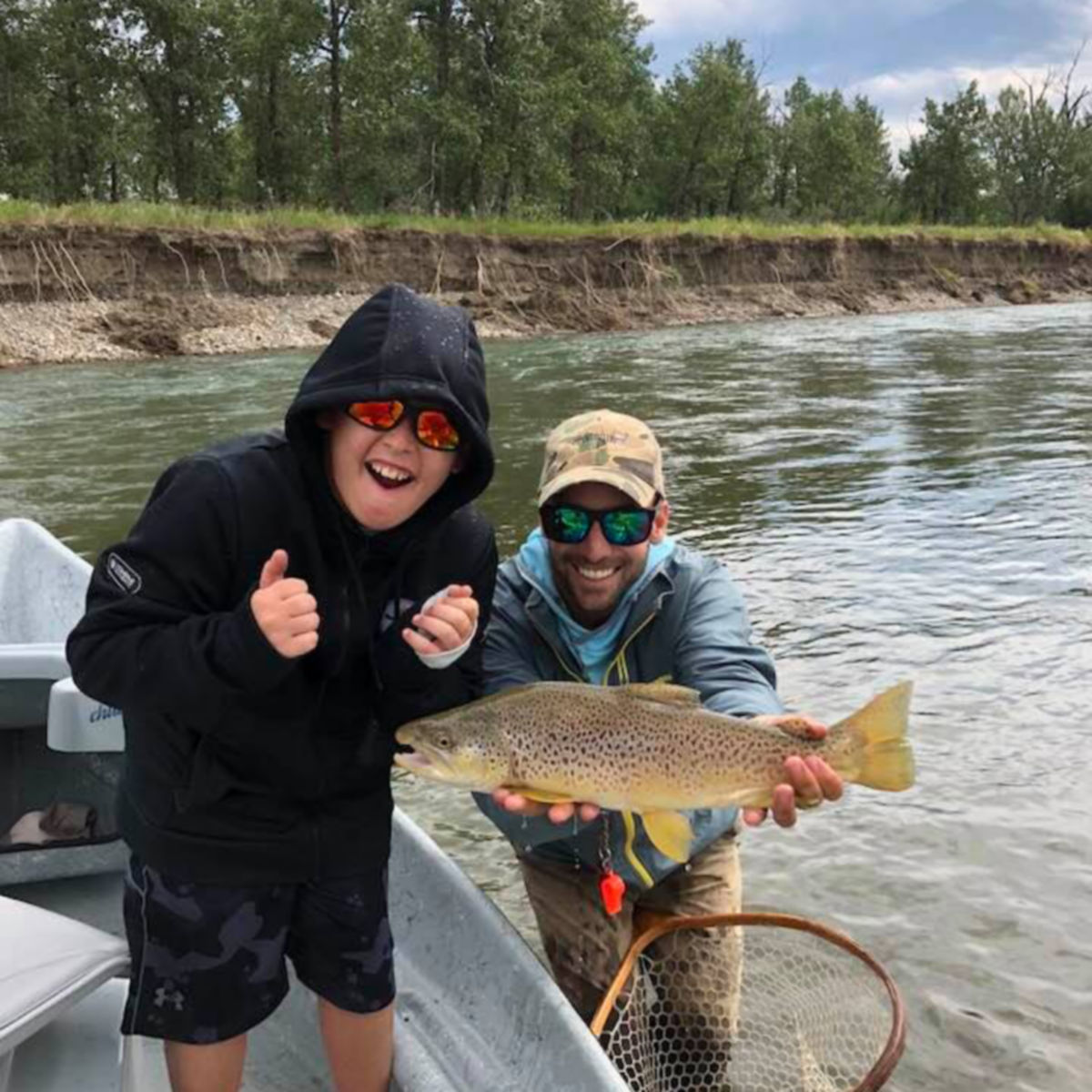 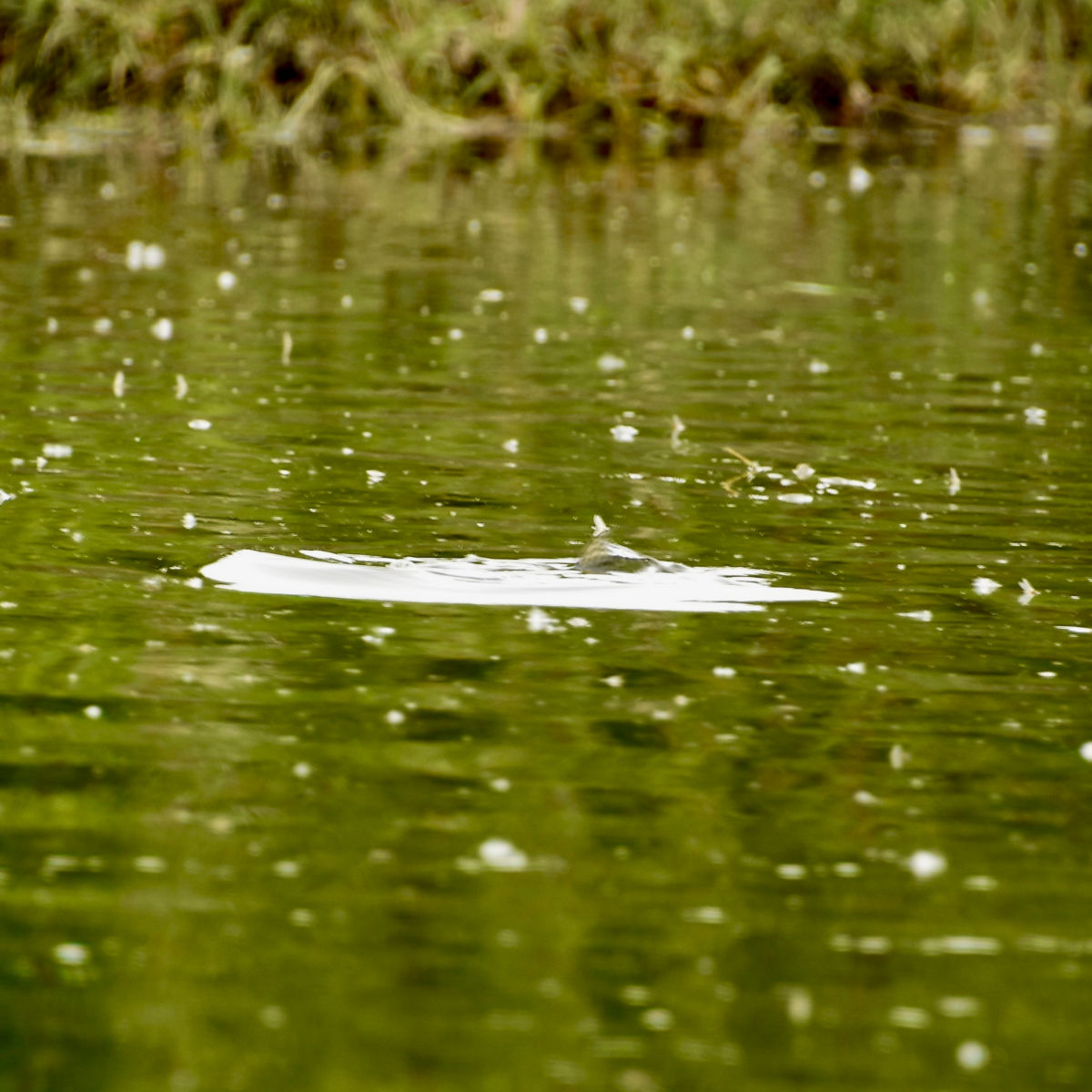 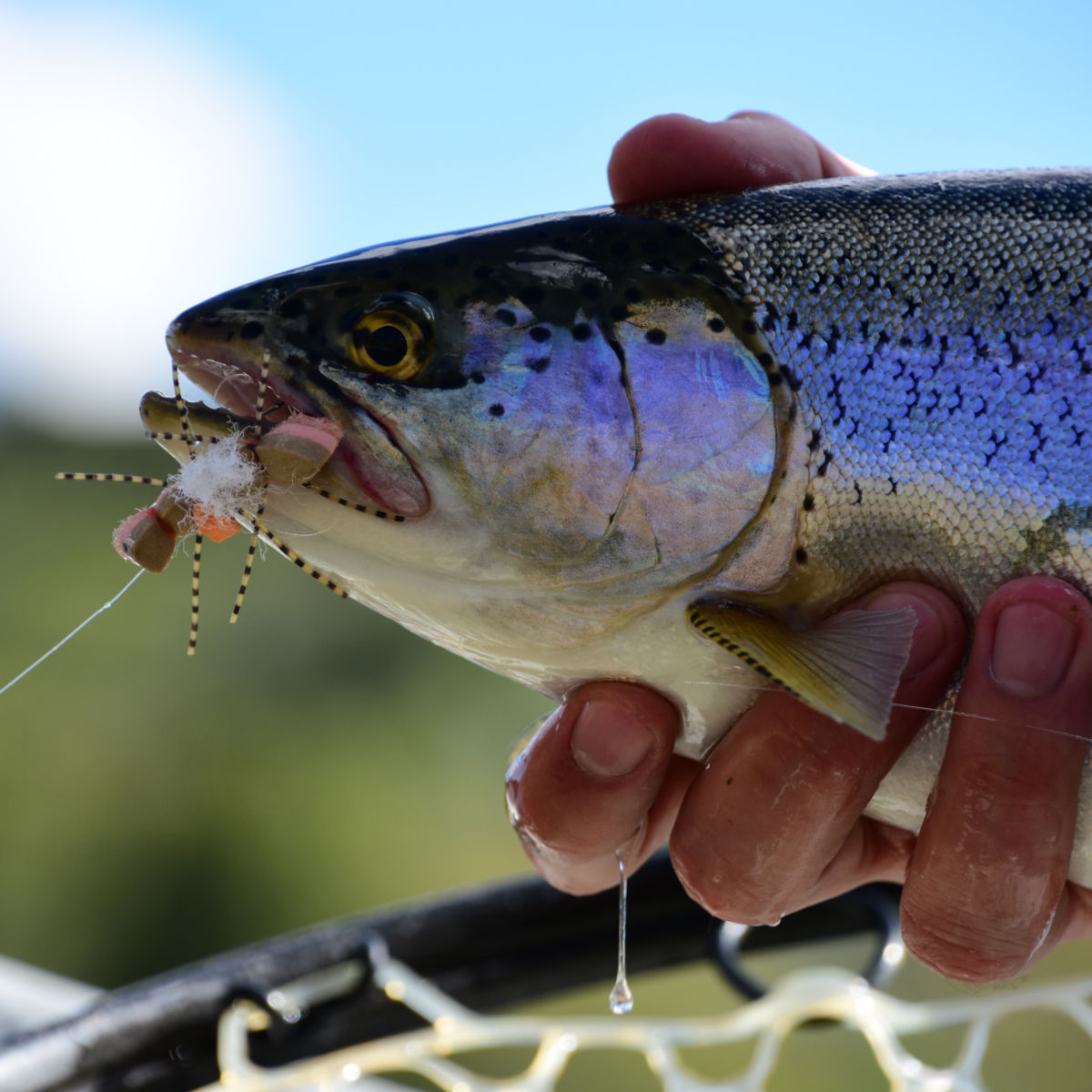 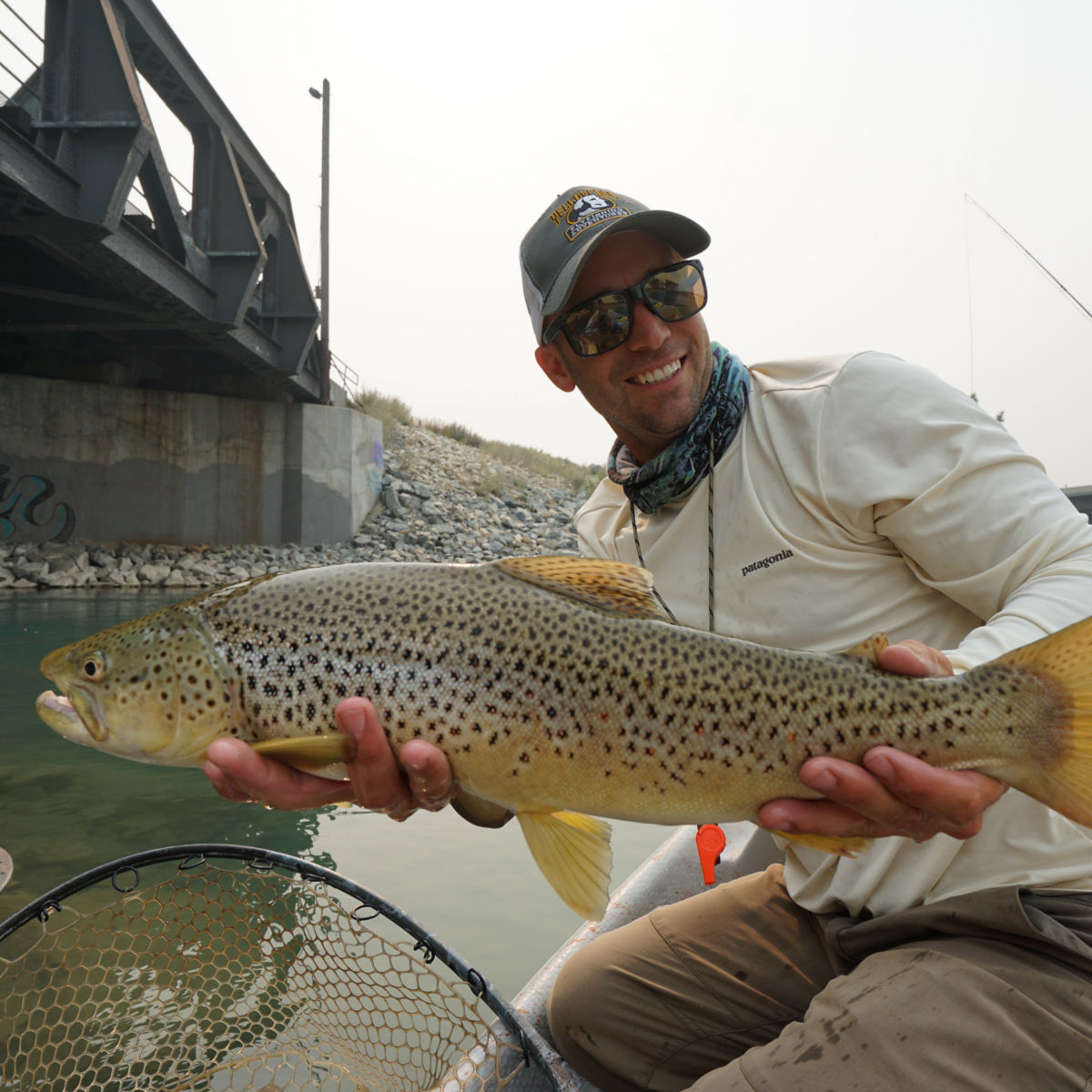 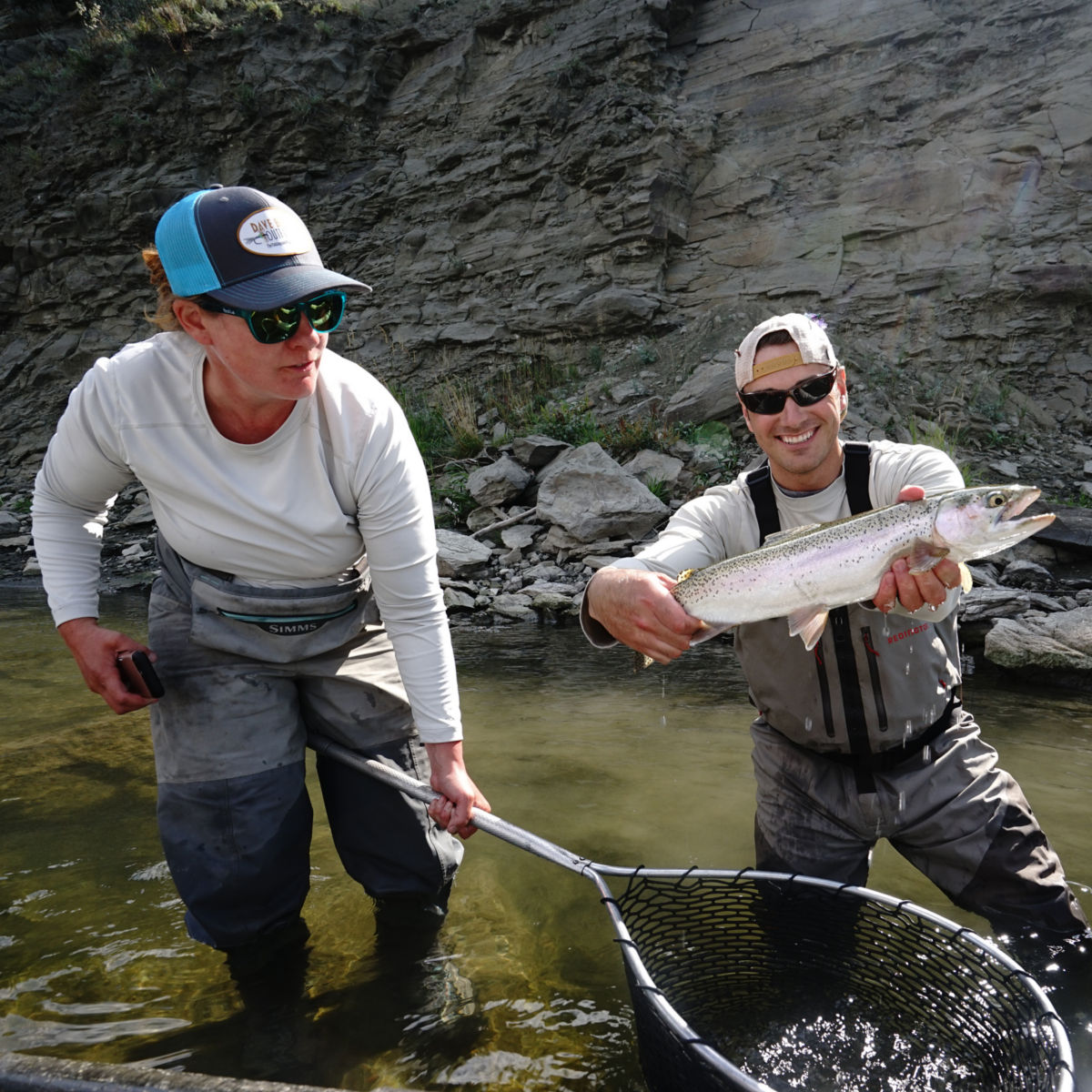 Go fly fishing in Canada and enlist the Orvis-endorsed guide service at Dave Brown Outfitters, guiding throughout Southern Alberta and the legendary Bow River since 1992. D.B.O. clients are rewarded with exceptionally fishy and hardworking guides that know the Bow River and other area trout streams remarkably well. Guests just need to show up and we will take it from there via providing all the gear that is necessary to ensure that your trip is a success.

Let the Orvis-endorsed fly-fishing guides at Dave Brown Outfitters create your unforgettable angling adventure in Alberta, Canada. In 1988, Dave Brown began his Calgary Alberta Bow River fly-fishing career. Since then, Dave and his guides spend countless days guiding and fishing on this incredible river, ensuring that the clients of Dave Brown Outfitters experience the best the Bow has to offer. With our professional approach to guiding, coupled with our knowledge of the river and ability to instruct at all levels, your day fly-fishing the Bow River will be a memorable one.

Southern Alberta's Bow River is world renowned for its hard-fighting brown and rainbow trout. The Bow River is truly a trophy fishery, with both browns and rainbows averaging 19 inches. Our guided Bow River fly-fishing trips take place in and downstream of the city of Calgary, making the Bow River very accessible from most major U.S. cities and airports.

For anglers who want to venture out into Southern Alberta, walk and wades and floating other rivers are also an option.

For anglers looking for a quick trout fix, look no further! Most U.S. carriers fly into Calgary, and there are direct flights from Dallas, Denver, Houston, Chicago, Minneapolis, Phoenix, Las Vegas, Los Angeles, and San Francisco. Calgary is also accessible from Detroit via WestJet Airlines out of Windsor, Ontario.

The Dave Brown Outfitters' team of hardworking, experienced guides ensures that your trip with us is a success.

What to Expect Water and/or Terrain Rates

Calgary is full of non-fly-fishing things to do, including:

The Bow River is open year-round. However, the best time to fish is late April to Late May (pre run-off) and late June-late October (regular season).

Calgary is an international city, nestled in the shadows of the Canadian Rocky Mountains. We fish above and below Calgary.

You can find all pricing information at this link.

Thanks for your interest in Dave Brown Outfitters. Please let us know your questions below and our team will contact you shortly.