For Ashley Smith and her young kids, nature is a source of freedom.

“Because my kids are so little, I have come to realize I need to be intentional about making time for myself in the outdoors,” says Ashley Smith, mother of an infant son, Avery, and a 16-month-old daughter, August. “I’ve only been a mom for a year and a half, but I know I can't pour from an empty cup.”

Finding that necessary time for replenishment can be hard in the context of Ashley’s daily life. She is one of those people who seems to do it all with signature poise. A tax and estate planning attorney, a scholar, an activist, and co-founder of the non-profit Minority Outdoor Alliance, Ashley is also the wife of Durrell Smith, a noted artist, gundog enthusiast, and outdoor writer. She is a woman for whom faith and generosity are a daily practice.

Living on the outskirts of Atlanta, Georgia, Ashley finds that an urban experience’s ambient energy adds to the pace of daily life and to that need for periodic and intentional reprieve. “When I get outdoors, everything else melts away. I can breathe differently than we can between concrete and cars. I feel closer to creation when I am outside.”

Simple, non-specific moments in the outdoors—rather than a focused pursuit, such as Durrell’s hunting or dog work—have always been a source of comfort and connection for Ashley, connection to place and people. “I grew up in Atlanta, and growing up we would always take a walk, or a bike ride, or a hike as a family after church. For me, it was all about bonding with the people who I cared about in a space where I felt free.”

As Ashley grew older, she found other points of contact in the outdoors. She came to love the hours spent taking pictures, writing in her journal, or simply watching Durrell as he worked his bird dogs. Undefined moments in nature became something of a spiritual exercise, an expression of independence that set her free from the defining roles of daily life. She found that she did not need to rely on any specific activity; the simple act of being outdoors was enough. “I like to hike, bike, run, and be in the water. I like it all. I guess mostly I just like being together with the people I love in the outdoors.”

“I think because they’re so young, I just want them to feel free—whether it’s free in the outdoors, or just free in life. They are so young, and whatever their lives call them to do, I want them to do it. And I want to be sure that they have the space to shout out loud, where only the birds can hear them.”

These sentiments were only enhanced with the arrival of August and Avery. The outdoors became a source of replenishment for Ashley, one that enabled her “to fill her cup.” Ashley finds those quiet moments and uses them for balance. She also sees a future in which she and Durrell can take those moments to unplug and focus on each other without the distractions of workaday life. But through maternal eyes, she hopes that her children might find in the outdoors the very same sense of freedom that she found in the moments she spent outside as a girl. She sees wide-open spaces in her children’s future, ones in which August and Avery can also spread their wings.

“I think because they’re so young, I just want them to feel free—whether it’s free in the outdoors, or just free in life. They are so young, and whatever their lives call them to do, I want them to do it. And I want to be sure that they have the space to shout out loud, where only the birds can hear them.”

Gifts for the Mom Who’s Got Grit 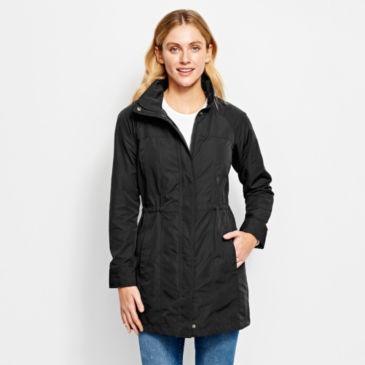 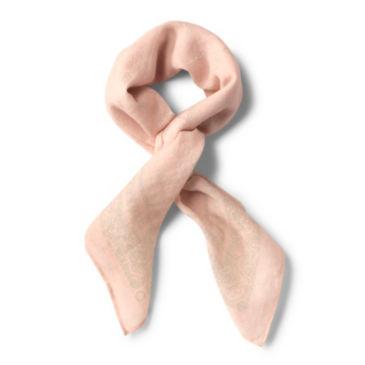 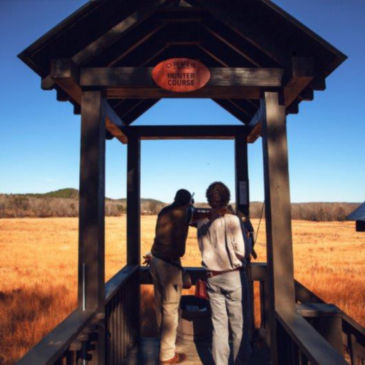 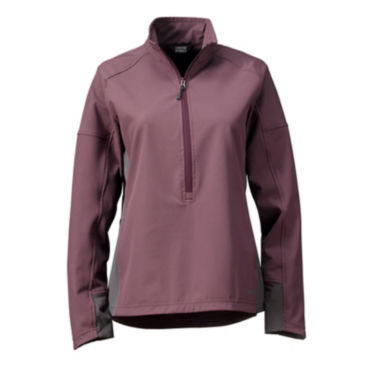