When To Travel To Alaska 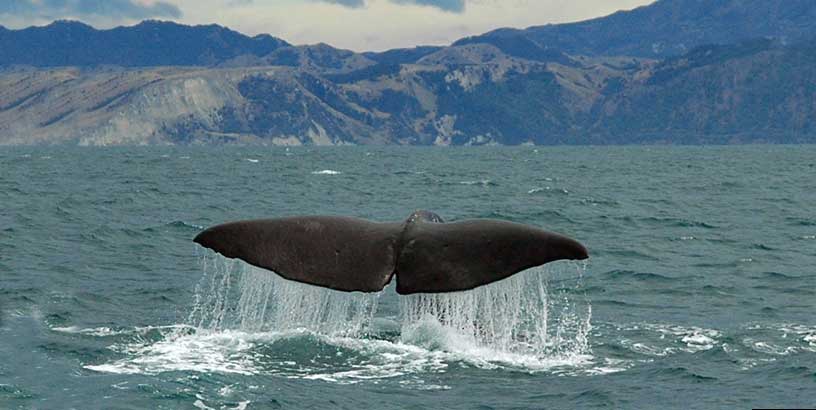 How’s the cruising weather in Alaska? Although the seas are calmest and the weather more tolerable during the May-to-September cruise season, it’s best to expect the unexpected: locals will quip, if you don’t like the weather now, come back in five minutes. That more or less describes Alaska’s summer conditions in a nutshell, the only window of time during the year when you can travel there for a cruise. And while there may be no guarantees in life, there are a few close approximations that might influence your Alaska travel plans:

There’s really no “bad” time to go to Alaska between May and September—only slightly better times to satisfy a specific agenda. And while conventional wisdom might nudge you to go when the temperatures are warmest, travel timing really boils down to personal preference. What’s on your Alaska adventure cruise must-do wish list?

Fishing opportunities are exceptional all season long, from May until September: the only variation occurs in the fish species available during any given period of weeks.

Humpbacks and orcas can be seen in Alaska’s southeast coastal areas all year long, but early June is prime time for orcas, Minke whales, and Pacific white-sided dolphins. September is excellent for humpback sightings; a thousand humpbacks feed in southeast Alaska every summer, but during the transition to autumn some of them linger around Sitka to fatten up for winter.

May and early June present the best chances for bear mother-and-cub sightings, but prime season for onshore bear watching does not begin until late June or early July; brown bears emerge to fish along Alaska’s rivers in July and August. Larger migratory animals are out and about along the Inside Passage during May; you might also catch a glimpse of Dall sheep, who begin to move down the slopes for better grazing. Moose emerge in the spring and can be seen feeding in lakes, ponds, and along rivers throughout the summer. And the further you get into the summer months, the better your chances for seeing wildlife during onshore excursions. Late summer comes with its own benefits: September is an excellent time to witness spawning salmon, migrating caribou, and bald eagles.

The Shoulder Months In Alaska

“Shoulder season”—the travel period between peak and off-peak seasons—occurs in May and September in Alaska. While it’s not as warm in May and September as it is during high season, there are some compelling reasons to travel to Alaska for a cruise during these months:

Other Tips For Timely Travel To Alaska

Expect the best, and pack for the worst—you’ll never forget your trip to Alaska no matter when you go. And whatever your agenda you really can’t go wrong: from May until September, any time is the right time to travel to Alaska for a small ship adventure cruise.

What Do I Need to Travel to Alaska?