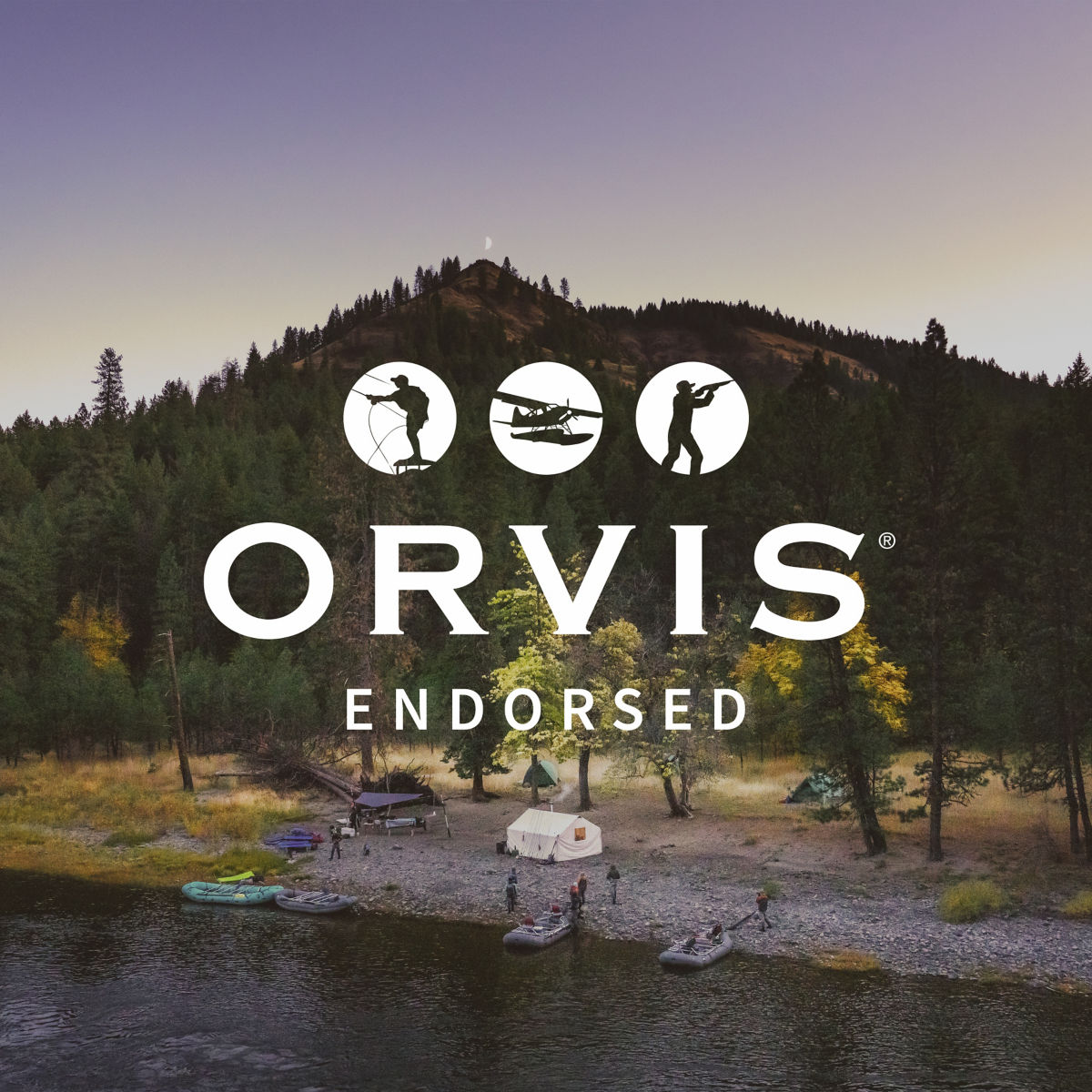 Fishing the tip of the fabulous Florida Keys, amongst the waters of the Ocean Reef Club, leads to endless angling possibilities. With fly rod in hand or spin tackle on board the adventure begins. The placid, turquoise, saltwater shallows teem with the elusive bonefish, tarpon, barracuda, sharks, and permit. The backwater creeks carved from a mangrove jungle provide habitat for lunker snook, snapper, tarpon, Jack Crevalle, and more.

Ocean Reef Club accommodations include a 144-room inn with spacious oceanfront guest rooms and suites as well as more than 100 additional choices, ranging from two-story townhouses with private pools to and 2-, 3-, 4-, and 5-bedroom residences, often boasting waterfront locations with private docks, spas or pools. There are 12 restaurants and lounges on property.

Sunglasses, sun screen, hat, any beverages other than water, food.

Bonefishing: The grey ghost provides extreme entertainment both on and off the rod. The battle begins long before the bonefish inhales the fly or bait. The angler takes to the shallows with a guide in a shallow water skiff and the hunt begins. In order to catch a bone the fish must first be seen. The Orvis professional guides will help the angler to see the fish then an accurate cast is necessary; too close and the bonefish spooks and bursts from the flat. If the cast lands precise, 120 yds. of line will disappear from the reel in under twenty seconds. The average size of a Key Largo bonefish is 8.1 pounds, that’s a trophy bonefish anywhere in the world.

Species You Fish for by Season

All of the grand slam game fish (tarpon, bonefish, permit) are residents of our area you can catch them all year round. The large migratory tarpon usually show up in June. On any day of the year you can get into a school of bonefish or permit that you will remember.

Tarpon: Key Largo is a worldwide destination for the serious tarpon angler. The Silver King lurks on and off the saltwater flats of Ocean Reef as well as the surrounding creeks for most of the year. The larger tarpon will migrate past the Key from early to late spring; this is an excellent time to target one of the beasts on fly. Other options such as live baiting in the creeks in late afternoon can provide some explosive fishing Tarpon range from 10 to 200 pounds and once hooked erupt from the surface like no other fish on earth.

The northern tip of the Florida Keys. Just 90 minutes away by car lies the Flamingo Marina at Everglades National Park. Florida Bay offers a plethora of game fish, from monster snook around the mangrove islands to tailing redfish schools on the flats. Head into the backcountry of Whitewater Bay in search of the Silver King, sea trout, and many other species.

Winter/Spring: The weather is great, it's mild to warm days filled with cool nights. No bugs and good fishing.

Summer/Fall: Temperatures typically remain in the high 80s and afternoons can be marked by thunderstorms. June marks the tarpon run and all the hot weather in the world can't keep you off the flats when the 100 pounders start rolling through.

Everything except drinks or snacks. Water is provided.

Thanks for your interest in Ocean Reef Club, FL. Please let us know your questions below and our team will contact you shortly.