10 Places Not To Miss In Belize 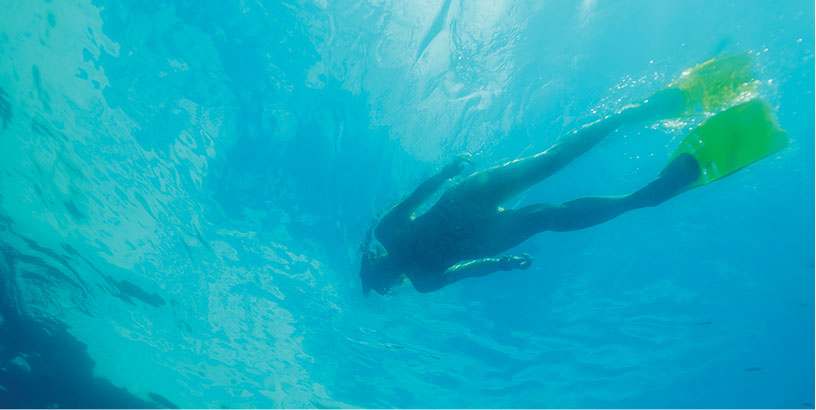 Belize is a spectacularly beautiful country in Central America with a 240-mile Caribbean coastline featuring pristine beaches and the largest offshore barrier reef in the Western Hemisphere. The reef and nearby cayes (islands) provide shelter for an incredible diversity of marine life making it a world-class destination for fly fishing and other water-based adventures including snorkeling, scuba diving, boating and swimming.

For land-based adventurers and explorers, inland Belize is made up of hundreds of acres of tropical rainforests and jungles featuring mountain ranges, meandering rivers, vast cave systems, and ancient Mayan ruins. Much of this land is in conservation and includes various wildlife preserves providing rich opportunities for viewing hundreds of exotic plant and animal species.

In addition to its breathtaking natural scenery, Belize is an appealing destination from a cultural perspective, as its inhabitants represent an interesting mix of nationalities and customs. It is a warm and welcoming vacation spot, not too far from home.

Belize is similar in size to Massachusetts which means it’s small enough to navigate easily, especially given its modern transportation system. There are so many incredibly interesting and unusual sights and opportunities for adventure in this tropical paradise; the biggest challenge facing visitors is trying to decide what to do first and how to fit it all into a brief visit. Here’s a sampling to help you get started.

Depending on your interests and how much time you have, you might take in some of the many other beautiful, interesting destinations in Belize. The places we have listed above are particularly geared to active adventurers. However, if you’d rather learn more about the local culture or kickback on a warm beach, there are many other remarkable choices.

How to Pack Photo Gear for a Trip